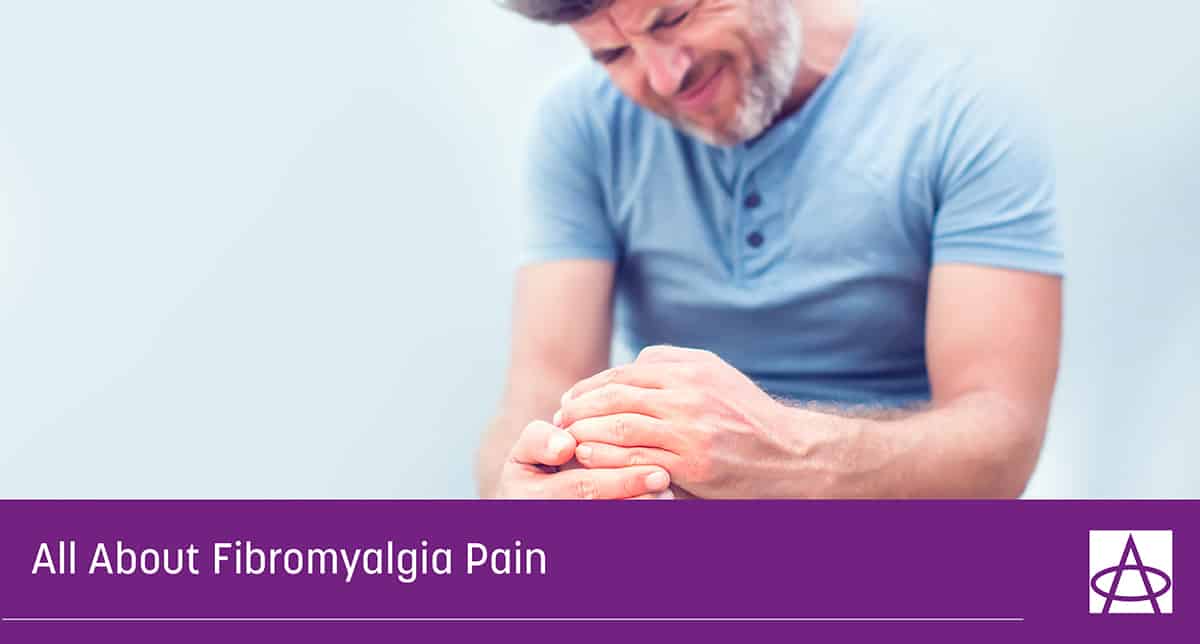 All About Fibromyalgia Pain

By Samuel B. Pegram, M.D. Sometimes, pain isn’t because of an injury. It’s because of your brain. Fibromyalgia pain is an interesting concept, because it’s actually a neurological issue.  Years ago when doctors started learning about fibromyalgia, we weren’t aware that it was a neurological problem. Because people had pain in areas that weren’t their joints, doctors thought it was a muscular problem. And in fact, many years ago, we would actually go about biopsying some areas of tenderness, looking for inflammatory cells that weren’t actually there. Fibromyalgia was called fibritis for a while, because doctors thought it was inflammatory. But eventually, we came 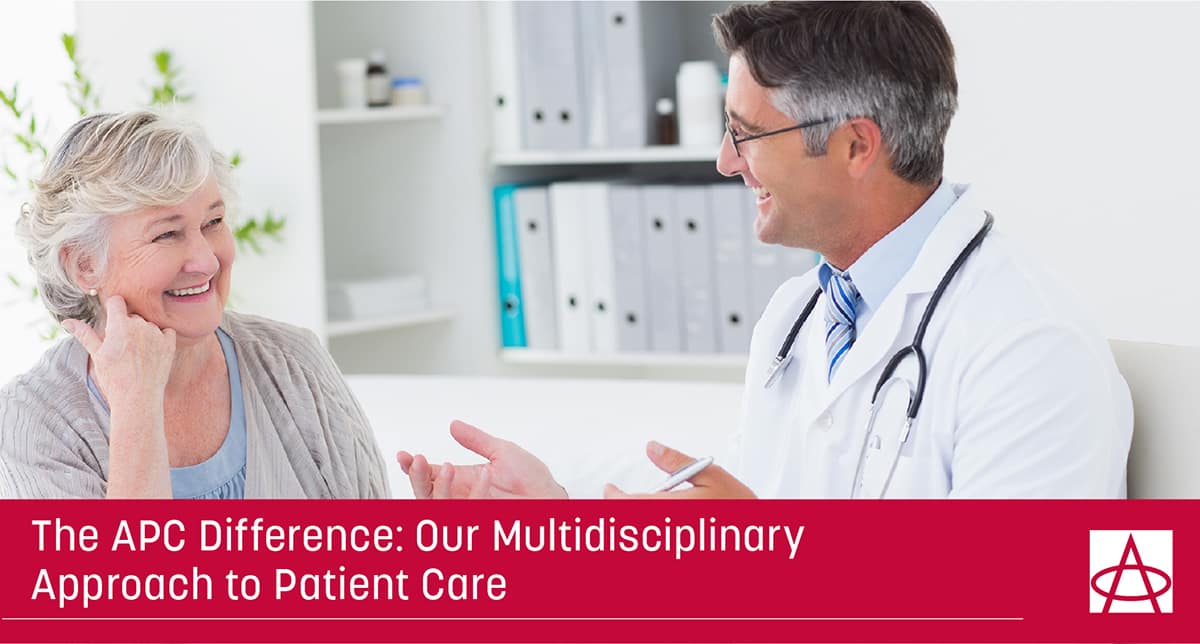 By Dr. Mark Malone, Founder of Advanced Pain Care When you walk through the doors at Advanced Pain Care, I want you to feel happy and optimistic. Everyone at APC brings a positive attitude to their work, and we want you to feel the same way we do. I know you’re in some form of pain when you visit us. I know that’s an unpleasant experience. Feeling happy and optimistic isn’t a typical feeling for most chronic pain patients. That’s why I created Advanced Pain Care: I saw a need for comprehensive and compassionate patient care. And my own personal experience as a pain 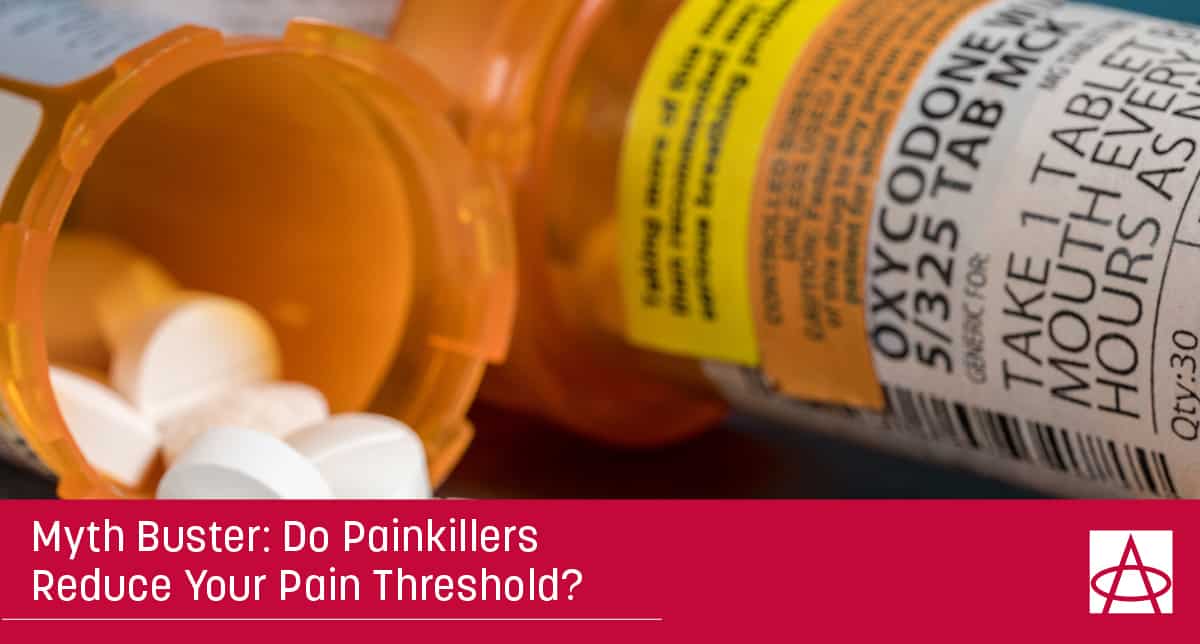 By Anthony Perardi, Chief Physician Assistant At APC, we take great care to be sure we’re setting our patients up for long-term pain relief with advanced pain management. Medications can be an important part of addressing chronic pain, but we know you have questions about painkillers – and for good reason. Data provided by the Centers for Disease Control and Prevention shows that, between 2000 and 2017, prescription opioid drug users had a higher overdose mortality rate than heroin users. The overdose death rates for both those populations dropped in 2018 (though synthetic opioid overdose deaths increased). The good news is that the 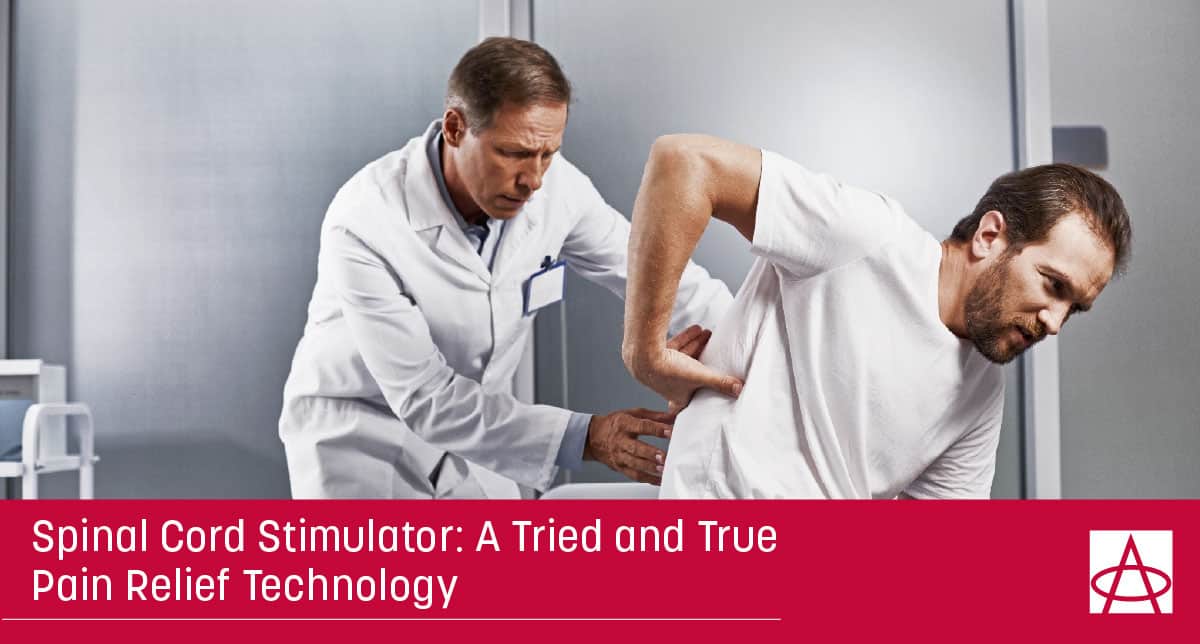 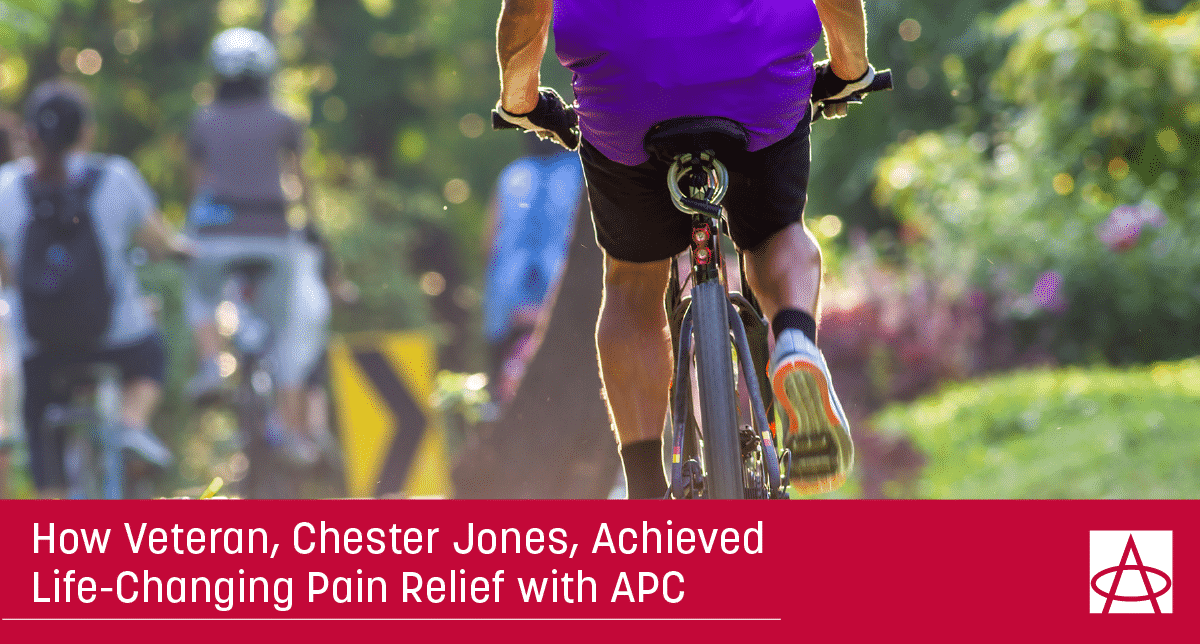 By Chester Jones, APC Patient Ambassador I want to help you achieve lasting pain relief and the ability to stop using painkillers. Those are my goals for you. Those were my own goals and Advanced Pain Care got me there.  But as a veteran, it was a long journey for me. I spent years trying so many things that didn’t work — I felt like a pincushion. APC gave me the right kind of pain care and now I am basically painkiller free. Regardless of whether you’re a veteran or not, I want to help you find lasting relief as soon as possible. Why Pain 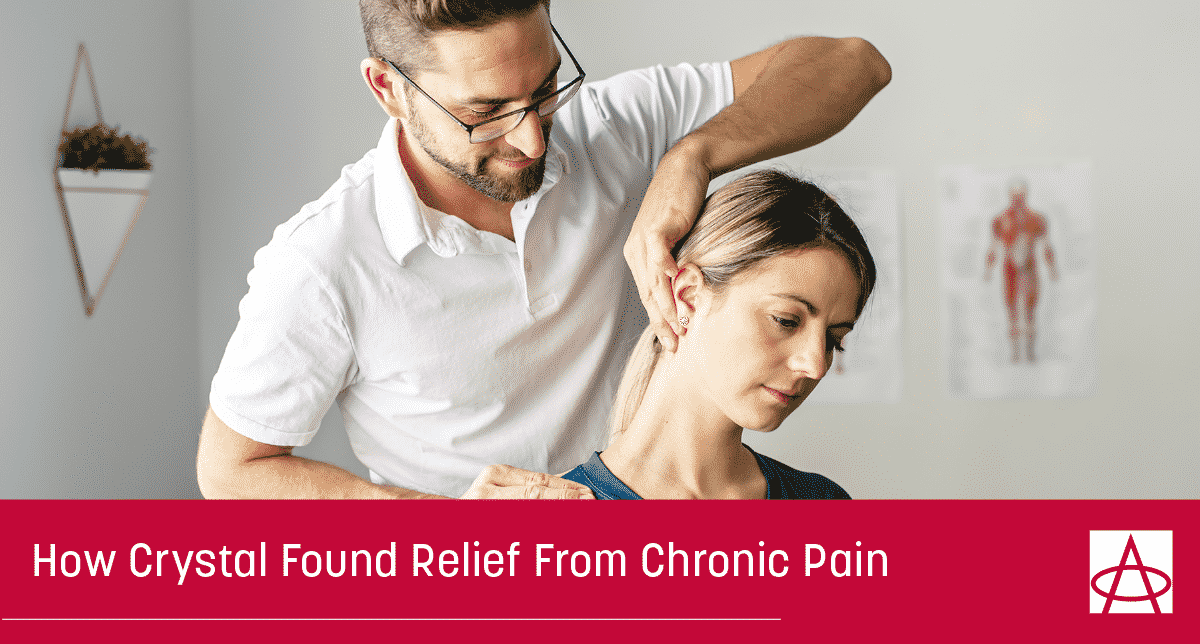 By Allison Turner, DNP, FNP-C We understand your frustration. Enduring complicated medical procedures, taking multiple medications, only to experience minimal pain relief. You may think living in pain is just life. For Crystal, a 52-year-old with chronic low back pain and knee pain in the setting of rheumatoid arthritis, that’s the conclusion she was approaching.  Even with a 12-year-old spinal cord stimulator for her back pain, multiple medications, and recent knee replacement surgery, Crystal only had moderate pain improvement. Adding to her frustration was pressure from medical professionals to continue trying invasive surgical procedures. She was also faced with the revelation that she might require 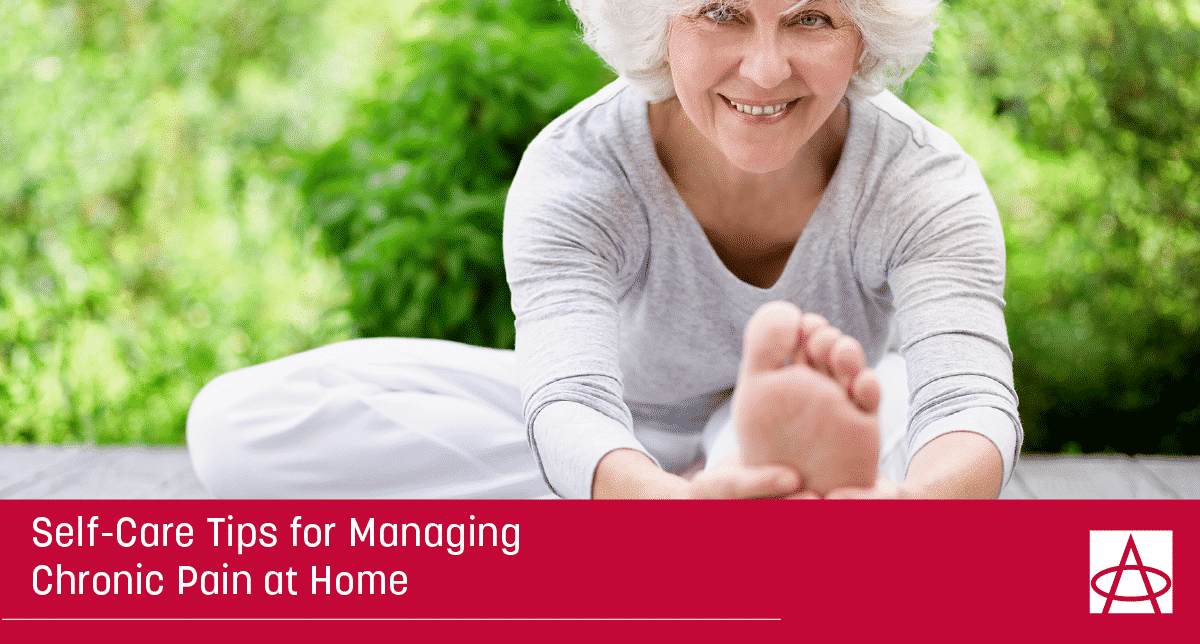 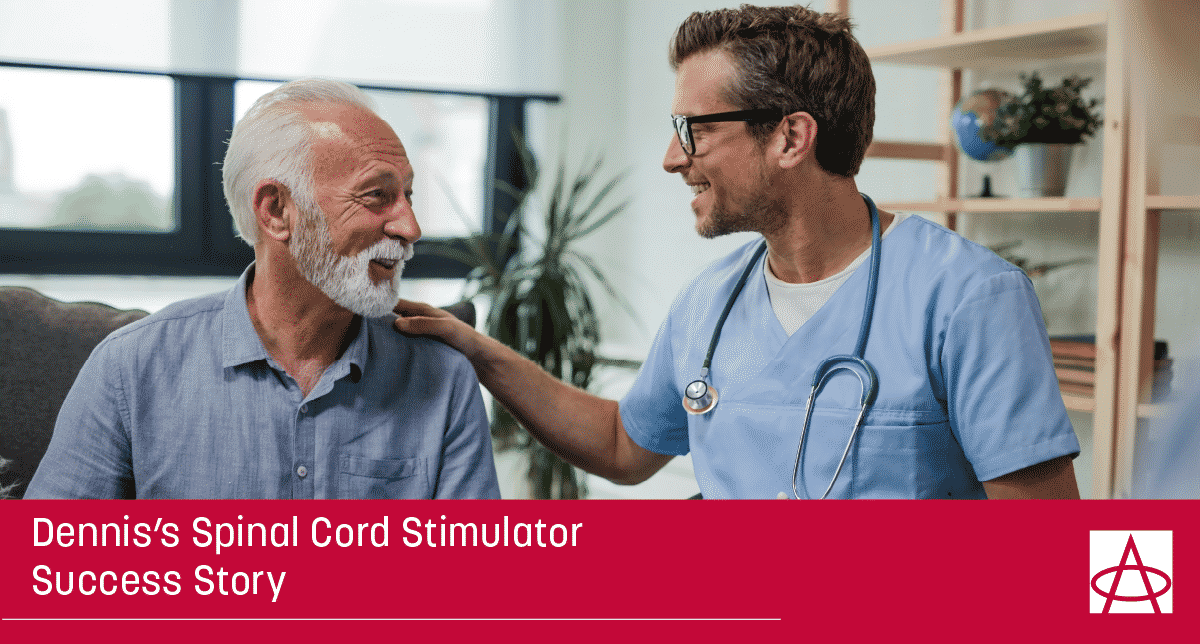 Read Dennis’s story to learn how his experience at Advanced Pain Care led to a spinal cord stimulator that ended years of debilitating pain. 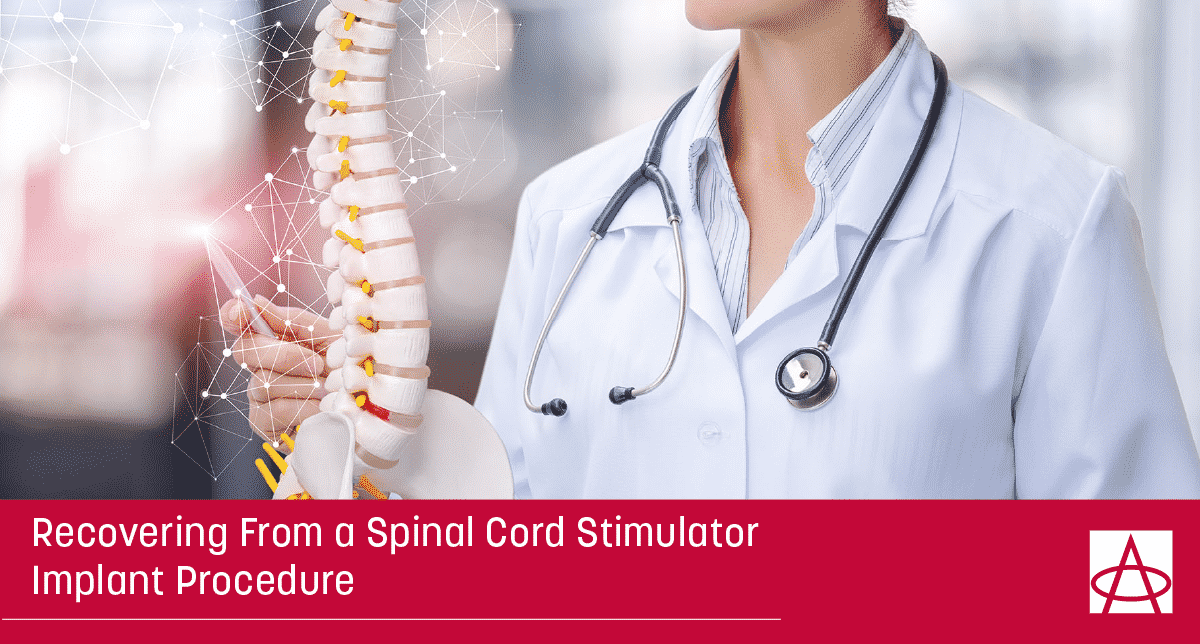