The U.S. surgeon general has released an advisory that urges more people to carry naloxone, an opioid overdose-reversing medication.

Naloxone, also called Narcan and Evzio, is an FDA-approved medication that can be given as a nasal mist or injection. It is not a long-term treatment, but it can temporarily stop the effects of an overdose until emergency responders arrive. Advanced Pain Care offers this potentially life-saving medication in their pharmacy.

Most first responders like EMTs and police carry naloxone, but now the surgeon general is recommending that more individuals, including family, friends and those who are personally at risk for an opioid overdose, have the medication handy.

According to the Department of Health and Human Services, about 2.1 million people in our country struggle with an opioid addiction. Rates of opioid overdose deaths have spiked considerably since 2010 when there were 21,000. As of 2016, there were more than 42,000 with the sharpest increase occurring among deaths related to illicitly made fentanyl and fentanyl analogs (synthetic opioids).

Opioids are a type of drugs that treat pain like like oxycodone, hydrocodone and methadone. Pharmaceutical fentanyl is a synthetic opioid which is 50 to 100 times more potent than other opioids. It is approved for treating severe pain, typically post-surgical or advanced cancer pain. However, most recent cases of fentanyl-related overdoses or deaths stem from illegally produced fentanyl. 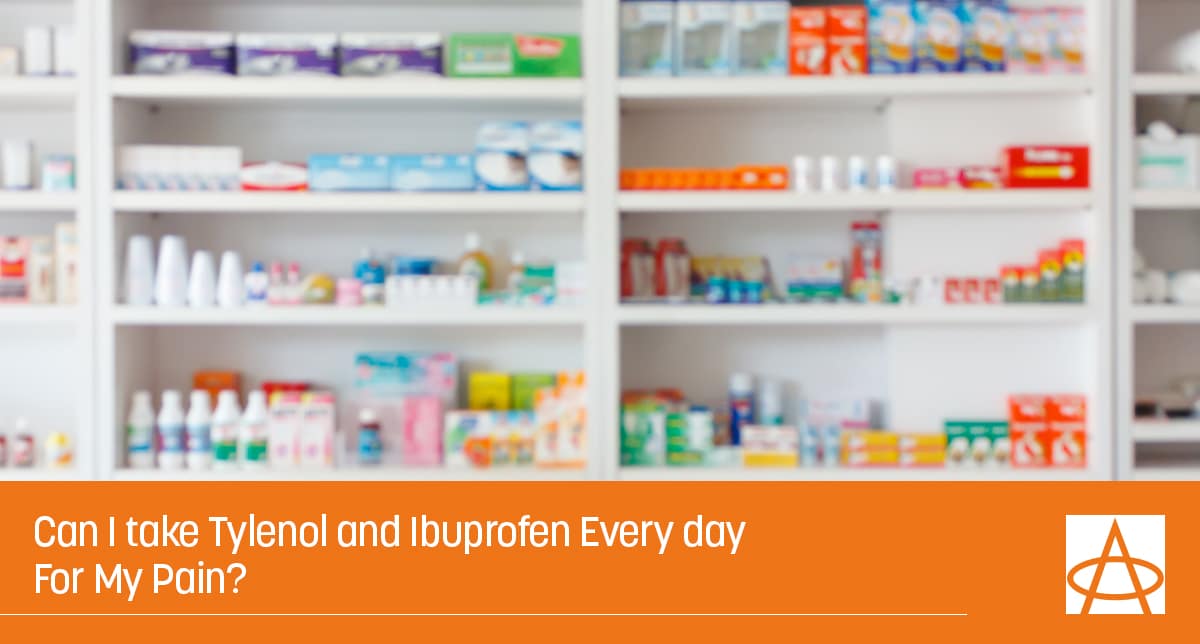 Can I take Tylenol and Ibuprofen Every day For My Pain? 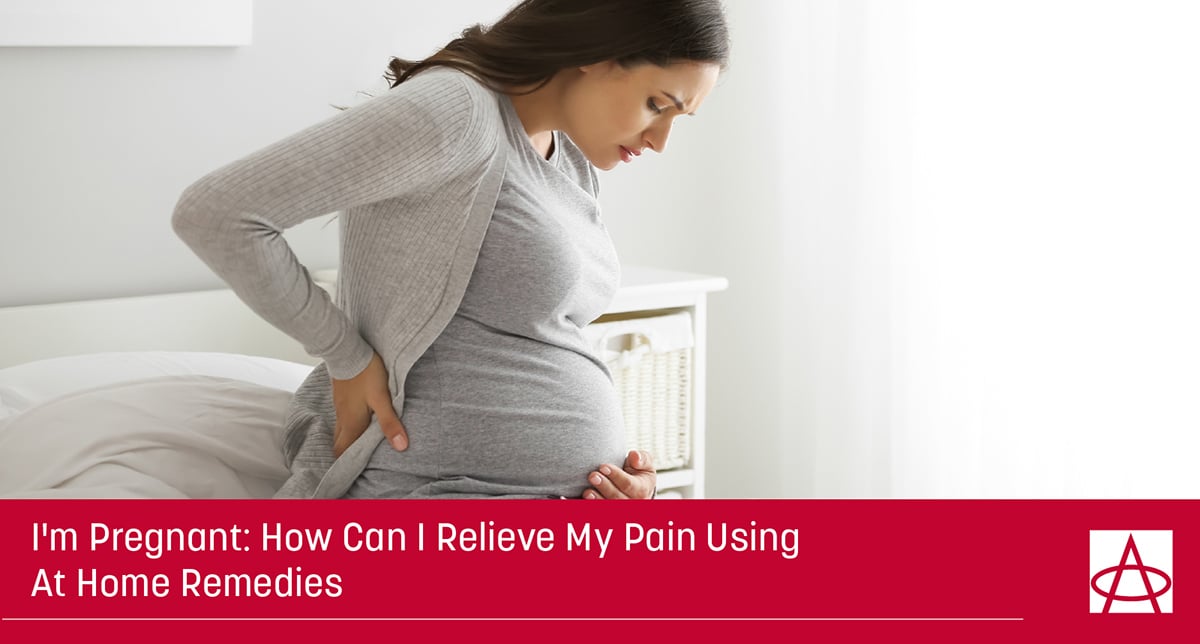 I’m Pregnant: How Can I Relieve My Pain Using At Home Remedies 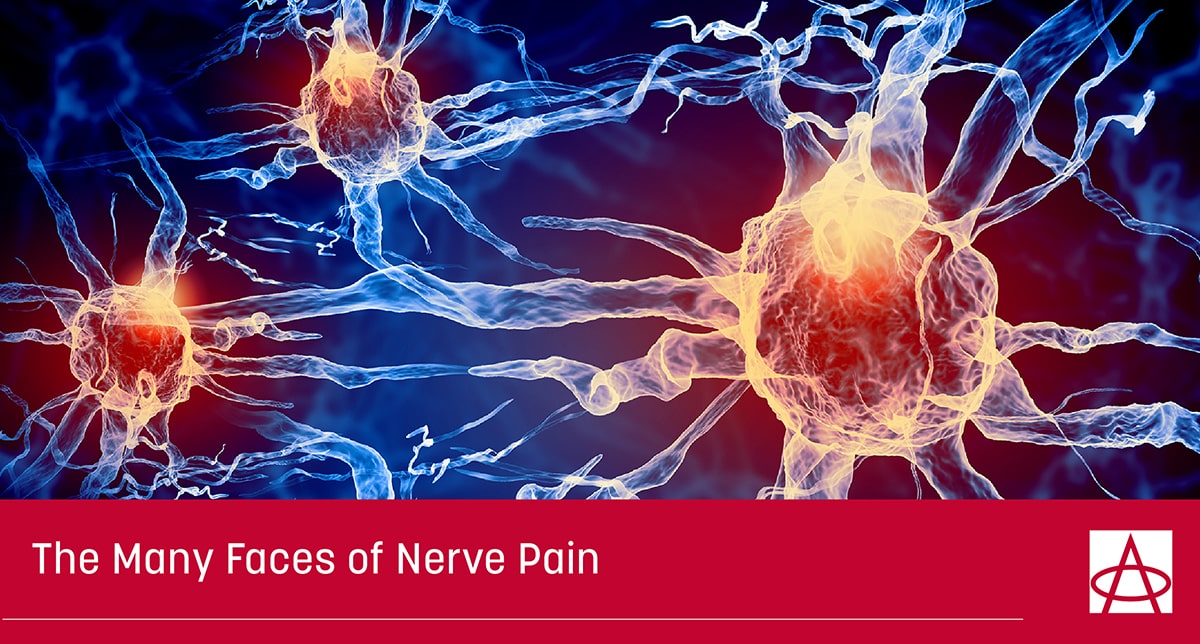 The Many Faces of Nerve Pain

Join Dr. Malone every 2nd Wednesday of each month at our location in Round Rock, TX to learn more about this treatment option for chronic pain.