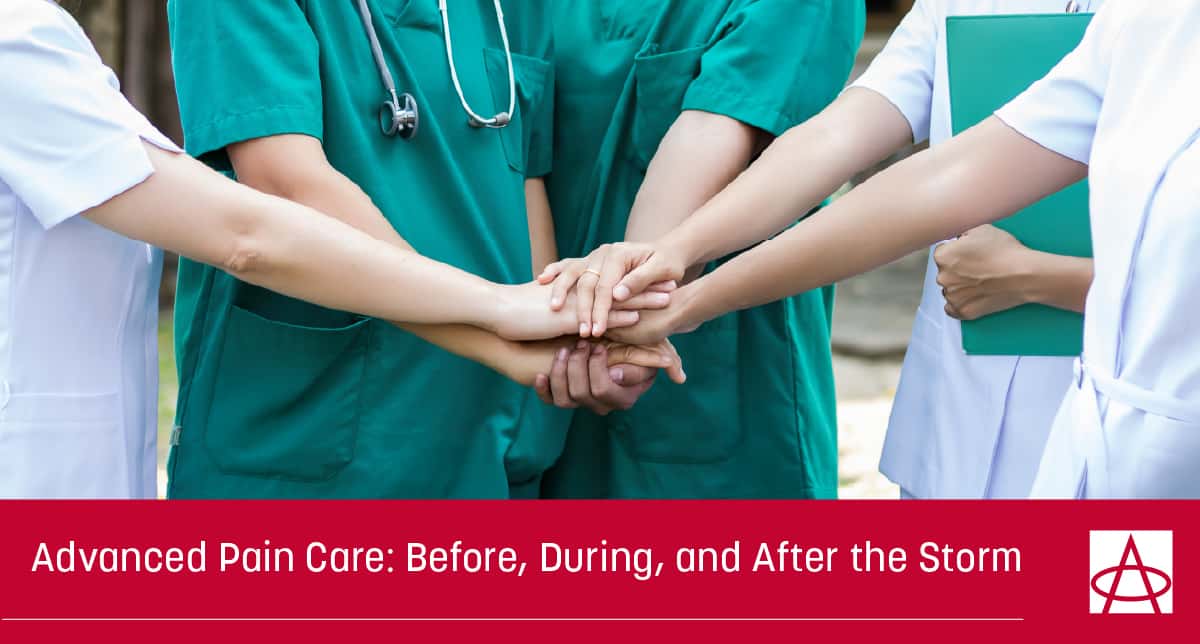 By Chelsea Simon President’s Day weekend was just supposed to be a four-day weekend. But when the President's Day storm started knocking on the door, it was going to take a little longer to get back to “normal…” The problems from the storm went beyond the lack of transportation. We’d been doing that since March of last year, and had gotten quite accustomed to limited social interaction. It was the lack of power and clean water which affected our patients, our doctors, and our facilities, as well as millions of people around the state.  Though we got pretty lucky in the grand scheme 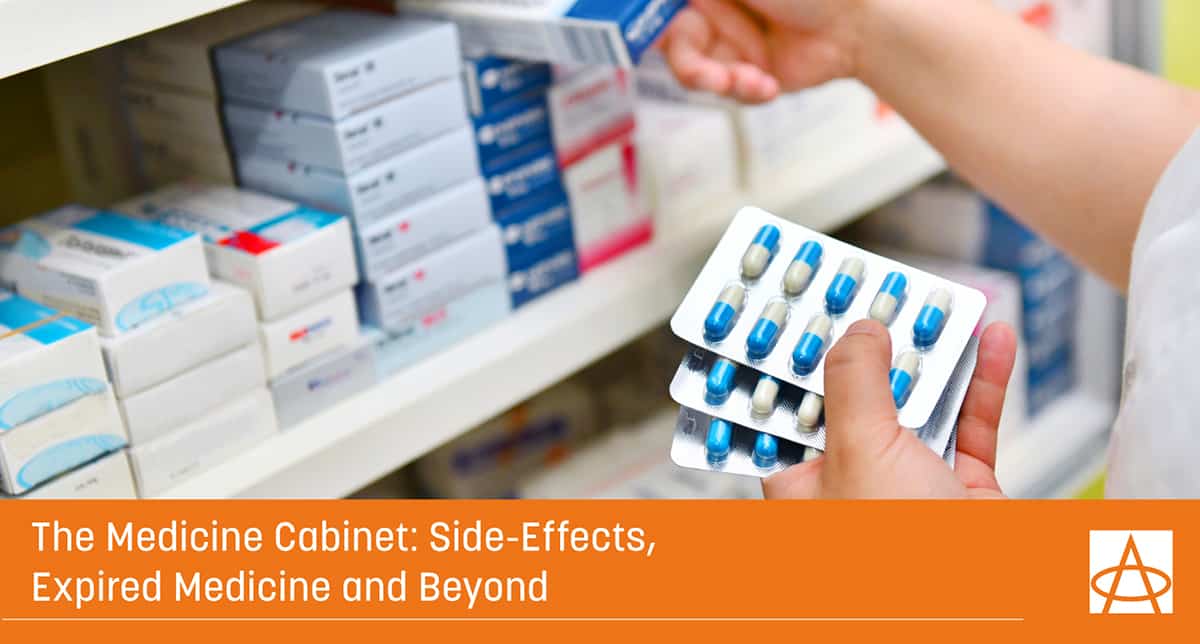 The Medicine Cabinet: Side-Effects, Expired Medicine and Beyond

By Dr. Matt Sage, Pharm D Expired medicine, side effects, effectiveness and more: your medicine cabinet may be packed full-- but is it with the right stuff? When it comes to your health, you'll always want to be prepared (especially in these unprecedented times). Having your medicine cabinet stocked with the basics will keep you from a last-minute rush to the drug store and will allow you to be ready for the expected (and non-expected) speed bumps that life might throw at you. A quick disclaimer: nobody should have anything in their medicine cabinets that they’re allergic to or that is contraindicated to